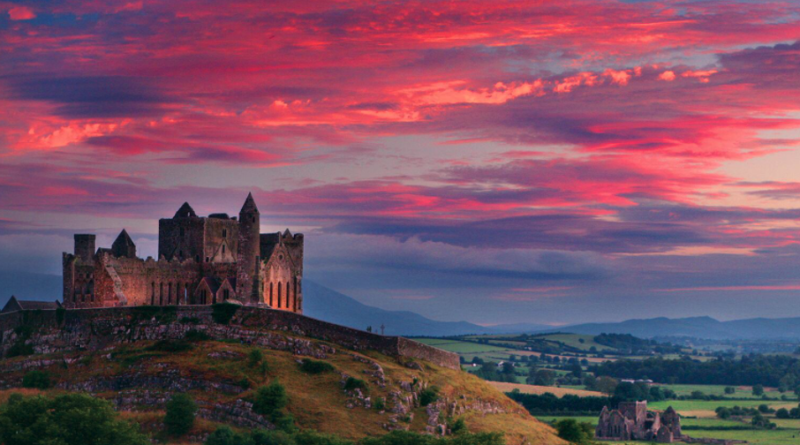 Internationally, Ireland is known as a hospitable place for new businesses. In addition to being Ireland’s capital city, Dublin is also a significant financial and technology centre, making it a popular location for international investment.

There are numerous networking opportunities for businesses worldwide because of the city’s modest size and open-minded attitude.

With the supporting startup ecosystem in Dublin, starting a business in Ireland is uncomplicated. This list includes a wide range of government entities in Ireland that can assist you in creating a business. In addition, if you’re looking to get your business off the ground quickly, there are a variety of accelerators and incubators that may assist.

There are several benefits to locating a business in Dublin for companies of all sizes. First, the city’s strategic location as a bridge between Europe, the United States, and the United Kingdom is a significant draw for startups.

There is also a youthful, English-speaking and highly qualified workforce in Ireland that companies may tap into. The cities have a lot of foreign talent as well. Ireland has recently been named the most fantastic place in Europe to establish a business.

The business climate in Dublin is excellent. However, we’ve covered the essentials for individuals new to the Irish startup landscape.

Getting a business off the ground in Ireland doesn’t take long or cost much money. As it turns out, it’s a simple operation. A limited corporation, a partnership, or a single proprietorship are all viable business structures. The Companies Registration Office can set up new businesses in as little as two to four days.

Ireland’s tax benefits for business are well-known across the world. With a corporate tax rate of 12.5%, it ranks third in the EU and fourth in the OECD. Entrepreneurs may, however, take advantage of various tax breaks designed to encourage new company ventures. For example, new businesses may be eligible for a tax cut of the half for the first three years of operation, according to Section 486C.

Irish Revenue has thorough guidance for startups on registering for appropriate taxes.

There are a variety of financial and non-financial subsidies available to entrepreneurs in Dublin. The likes of Enterprise Ireland or your Local Enterprise Office may also provide mentorship, training, and funding.

Further assistance is available for entrepreneurs working on extremely original items. Investing in research and development (R&D) can be aided by grants and substantial tax breaks. In addition to assisting you in locating partners and establishing contacts with foreign clients, Enterprise Ireland can make it easier to carry out R&D projects.

Entrepreneurs from the European Union, the United Kingdom, Norway, Iceland, Switzerland, and Liechtenstein can open a business in Ireland without obtaining a visa or immigration clearance. On the other hand, those arriving from afar must first petition for residence.

Anyone planning to relocate to Ireland to establish or expand a business can utilise the Startup Entrepreneur Programme.

Starting a business in Ireland is a popular choice. The fact that some of the largest and most successful corporations globally have chosen to establish operations in Ireland speaks volumes about Ireland’s attractiveness as a destination. Companies like Microsoft, Pfizer, Abbott, Intel, Google, and Facebook have made significant investments in Ireland, making it the best place in the world to do business. This is a list of five reasons why you should open a company in Ireland.

The low tax rates in Ireland encourage many international enterprises to set up shop in the country. More than a thousand multinational corporations have made Ireland their European headquarters because of its low corporate tax rate. 12.5 per cent is a world-lower rate for corporations that is here to stay. A 25 per cent tax credit for R&D (research and development) expenses are also available. A total of 68 of Ireland’s 72 double taxation agreements are currently in place.

The following is a short rundown of Irish business taxes.

EU/Eurozone membership is a requirement for Irish citizens. What advantages does this have? The European Union is a great place to work and live for European residents. Additionally, Ireland offers a specific tax relief scheme called SARP for employees who migrate here (Special Assignee Relief Programme). In addition to that, Ireland is the only English-speaking country in the Eurozone with exceptional talent and high-skilled workers. In terms of both educational attainment and the availability of highly qualified workers. In Ireland, 48 per cent of those ages 25 to 34 have a third-level degree, while 54 per cent of the workforce is under 35.

Benefits of a Holding Company

International holding firms have long considered Ireland a prime site for their headquarters. Setting up a holding company in Ireland has the following advantages:

Sales of trade subsidiaries are free from both local and international taxation (EU and DTA)
Irish dividends are free from taxation, and this is also true for global payouts (FTCs)
There are several exclusions from domestic withholding taxes.
There are no laws against small caps or CFCs.

But, really it is best to get advice from your accountant right at the start.

Advantages of Your Own IP

Incentives that can lower the tax rate on qualified earnings to 6.25 per cent include: Amortisation of IP acquired for trade purposes.

Economy and Innovation in Ireland

With an average annual growth rate of 2.5 to 3 per cent, Ireland is now one of Europe’s fastest-growing economies. A low inflation rate, rising productivity, and steady export growth have kept Ireland’s economy on track to outpace the rest of the European Union. Ireland’s world-class innovation is primarily due to its partnership between scientists and industry researchers. 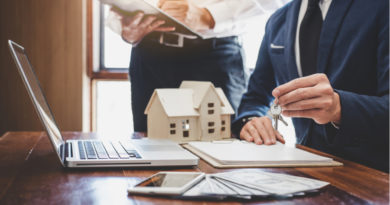 What Does a Property Manager Do?

Guide to Legal Search and Conveyancing in Ireland

Buying a house in Ireland is exciting, but it’s also a big investment. So, you need to familiarise yourself with the concepts of legal search and conveyancing.

Are Garden Rooms a Good Idea as a Home Office?

Why Using Video for Social Media Marketing is Essential

Reason to Start a Business in Ireland